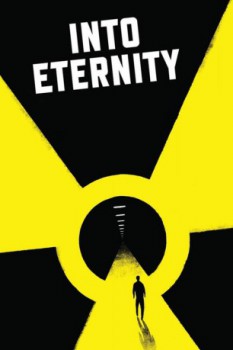 Synopsis :
Every day, the world over, large amounts of high-level radioactive waste created by nuclear power plants is placed in interim storage, which is vulnerable to natural disasters, man-made disasters, and to societal changes. In Finland the world’s first permanent repository is being hewn out of solid rock – a huge system of underground tunnels - that must last 100,000 years as this is how long the waste remains hazardous.